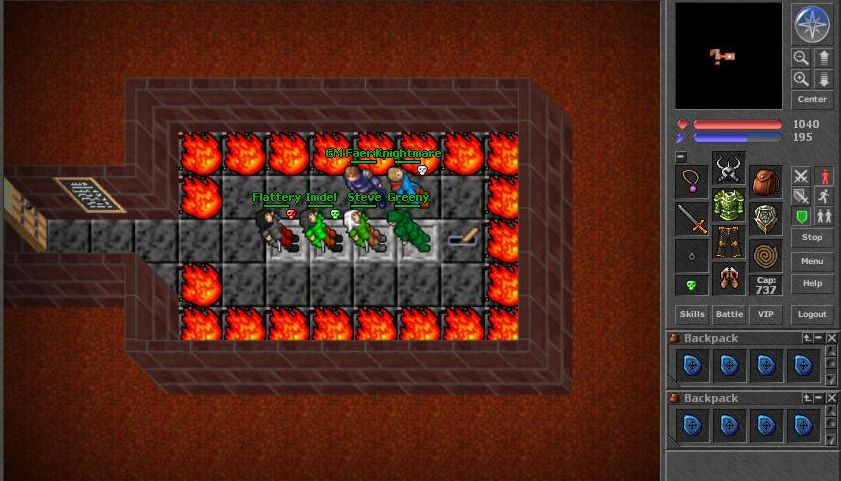 Flattery and me were killed easily and so we teleported back to the reward room.
END_OF_DOCUMENT_TOKEN_TO_BE_REPLACED

As Mintwallin was introduced there were several hunts exploring the city and the secrets lying there.
Here are some screenshots of this time as memebrs of the Alliance of free tibians and friends explored the city. 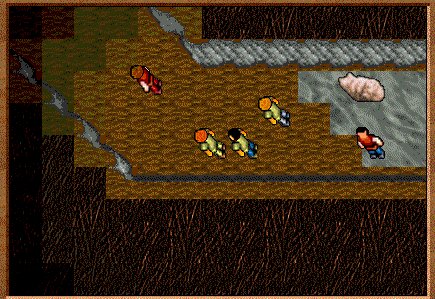 On our way to Mintwallin 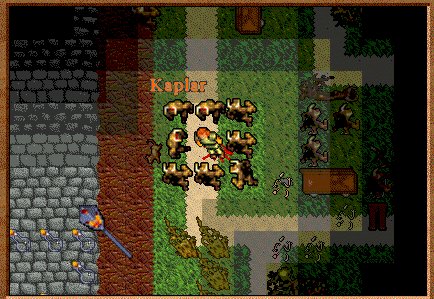 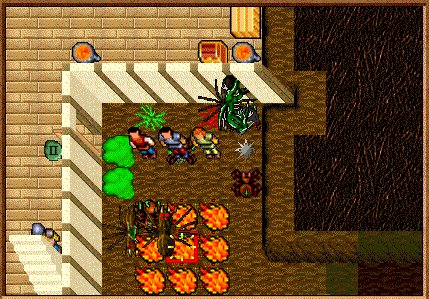 As i searched through my screenshots i found this evil screenshot:

As you perhaps know. The Question about Hugo was long time not known. For many months people tried to solve it. As i was once again there to check it out, Knightmare teleported to me and whispered the right answer to the riddler.
That was very evil back then. He didn’t tell me any hint. he just showed me that it was solveable.
It took me some more weeks to get the right answer but only to then being stuck at the last question again for months 😉

Back in the old times some monsters reacted different on the sources of damage. Giant Spiders for example weren’t immune to fire and therefore blockable by firebombs.

Trapping them was still very difficult because you couldn’t target them in the attack list. You had to run away, click on the rune, calculate the moving speed of the GS and then click somewhere on the screen trusting that the serverlag would not kill you meanwhile.

Some people could do this perfectly and even managed to trap many GS on the same screen. That’s where this picture was taken.

The summer is coming and it’s time to cool you all up a bit. So i digged up this screenshot from old times.

As the ice islands were introduced, CIP aded a nice feature to the world: snowballs

You could see many people farming the snowpiles to get 1000ds of snowballs.

While the majority of Tibians abused the snowballs for training purposes (Snowballs did no damage but counted on the distance skill) Tekvorian, Dagor Dragontooth and me build the biggest snowman in Tibian history.